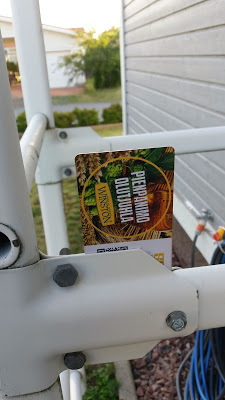 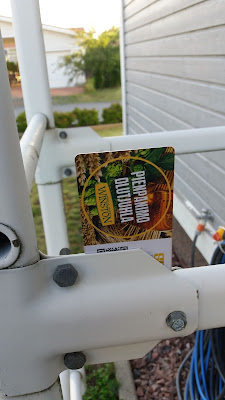 Suddenly the weekend in the middle of August was here again. The point of ending summer when the beer gods have decided to organize two beer festivals in Finland at the same time.
The funny thing is, that both of these festivals – Pub Winstonin pienpanimo-olutjuhla (Winston Fest) ja Kymijoki Beer Festival (KBF) – are organized in two remaining colonies of countries that don’t exist anymore. KBF is held in Kouvola which is a colony city of the Soviet Union – or SSSR, Soyuz Sovetskikh Sotsialisticheskikh Respublik, which I prefer. Winston Fest takes place in Pori that still mentally belongs to East Germany – or DDR, Deutsches Demokratische Republik, which I prefer.
This year in KBF they decided to take the festival feeling very near the perestroika, since they cut down the electricity and shut down the festival at around 8 p.m. on the second day. I chose Winston Fest, since I knew that things like electricity, clean water, food and personal hygiene could be hard to find under the Soviet rule. To be honest, probably the arriving thunder storm had something to do with the sudden closing of KBF but it’s fun to play with the idea that there could be cities worse than Pori.
Actually, Winston Fest was my choice because of all the hip things DDR was associated with, whose spirit you can still sense in Pori, Finland. Like true freedom showcased by people transported to the other side of the city inside Beetle, Trabant and Wartburg engine compartments and clean sports showcased by female runners with baritone voice and chin moustaches and male discus throwers with four boobs and two dicks. If you miss the 80’s and especially the fore-mentioned things from East Germany, Pori could be just the right place for you. Please visit our city in October-November or February-March to get the right feeling.

Enough with the crap. I picked my Seamchip card from where I had left it after the last year’s festival and started my two-day visit. The rules and conditions were simple:
So, pretty nice setting for spending two days in the festival area. 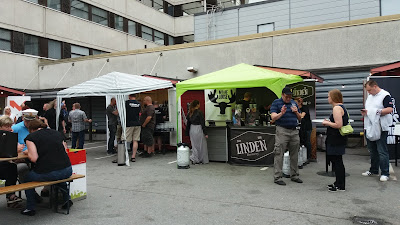 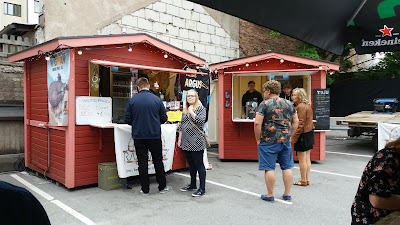 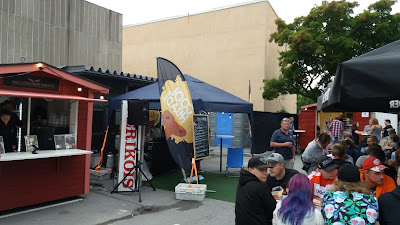 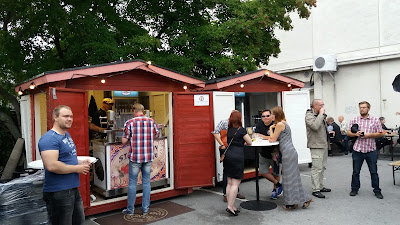 Making a long story short, the company – friends, neighbour dudes, workmates and beer fanatics – were all great. Started many good discussions and finished most of them. Also had surprisingly many great beers. Overtly shortened list of the best ones I had on either of the days for more than a sip is, in no particular order:
By only one small sip, the four-brewery collab Cool Head / Maku / Pyynikin / Fat Lizard Can Can seemed really promising NE style brew. Unfortunately, they ran out of cans before I could have one full, so no notes taken. Last ones of Saturday were two superb Scotch single malts, Port Charlotte and Octomore 10, but they were ordered ”for enjoying purposes only” – no notes taken. 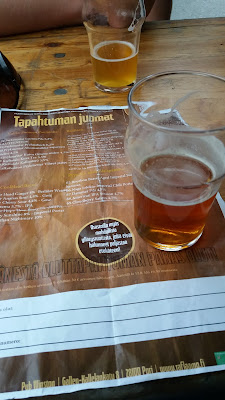 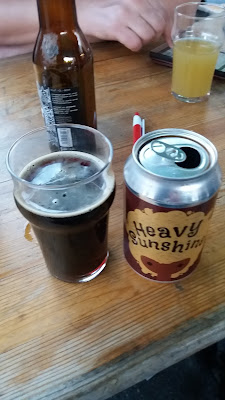 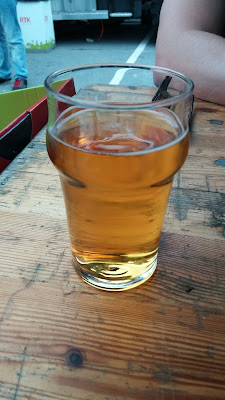 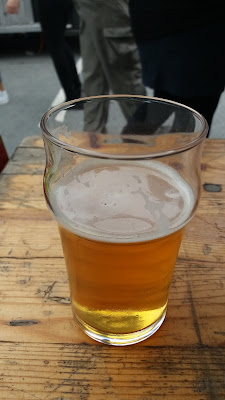 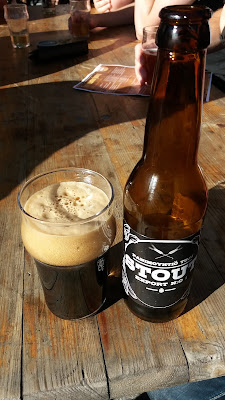 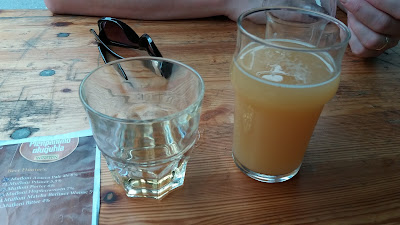 All in all, the local festival felt great again. They should organize these smaller nearby beer events more often. But as long as Winston Beerfest takes place in Pori and I’m not somewhere else in the middle of August – like the Soviet colony town of Kouvola – I’m a sure visitor.

After three great beer festivals this summer, started from SOPP Tampere, continued at Craft Beer Helsinki and ended here, and having an odd but fun Sober June, there’s a long dark fall and probably a cold sunless winter ahead. Even though the summer wasn’t especially warm, I’ll be missing the summer sun. Only the East German landscape of Pori will stay.

From the 2001 album Mutter, the song was written by Rammstein. 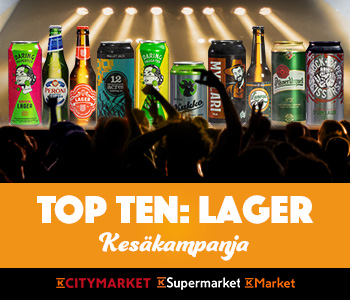 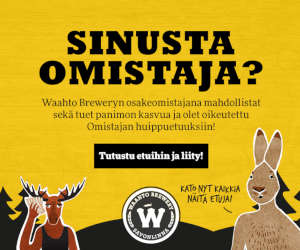