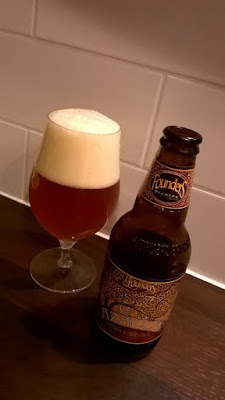 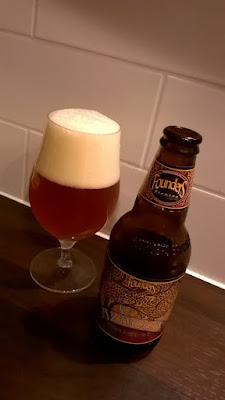 What about the beer?
Colour is dark orange with a large natural white head. Aroma has mild citrus, tropical fruits and caramel. Taste begins with slightly piny citrus. Piny grapefruit bitterness dominates over dry malty flavour. Towards the end sweet orange and spiky menthol flavours make an appearance. Aftertaste has piny dryness and herbal citrus bitterness.
Shortly put a decent India Pale Ale. The fruits of the aroma are out-shadowed by pine. The herbal flavours in the end aren’t bad but I prefer stronger citrus in this style. Anyway, a small disappointment from the brewery but an alright brew.

The brew is named after a hop variety used in brewing, and the hop Azacca is named after the loa i.e. the spirit of agriculture in Haitian voodoo. Some sources claim he’s the spirit of thunder but all the same – it’s still about the ancient Caribbean belief.—
Godsmack: Voodoo (YouTube)
From the 1999 album Godsmack, the song was written by Sully Erna and Robbie Merrill.