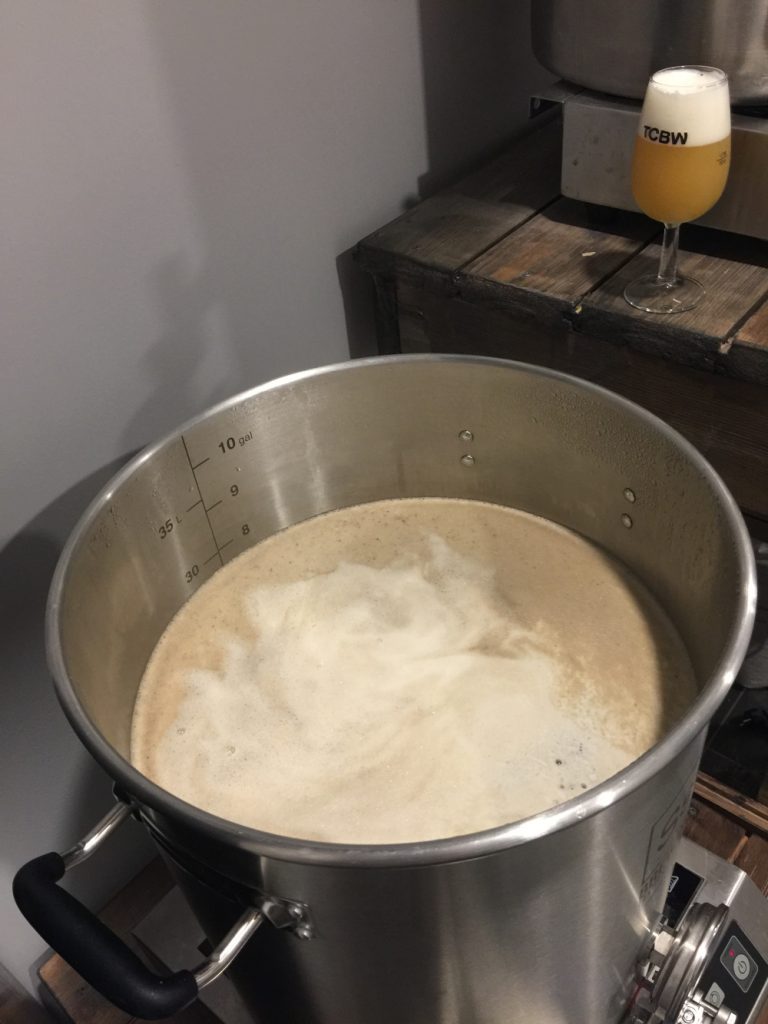 A friend is coming over October 6th to watch Conor McGregor vs Khabib Nurmagomedov— (UFC 229). The main cards of UFC pay per views usually start at 5am on Sunday mornings (Finnish time) and the main event somewhere around 7am. As you can imagine, whenever you watch these events live in Finland, there is alcohol involved. And if you do— things right, you can actually get drunk twice in one night.

You may start drinking at around 6pm on Saturday, drink until midnight, or 1am, get a few hours’ sleep and— get right back to it when the main card begins at 5am.— The key to this strategy— is that you need to— get some sleep also after the main card ends, or at least try to. That way you can convince yourself that the event was still sort of on Saturday night. Otherwise you are a drunk fool getting wasted on— a Sunday.

Knowing that I need alcohol October 6th, I decided to brew a no bullshit IPA, without any oats, lactose or additional enzymes. Just your standard IPA that nobody seems to be brewing anymore. Ok, they probably are being brewed, but nobody seems to care.

The recipe, for a five-gallon batch:

A standard, no— bullshit— IPA with Brett?— Yeah, so the actual brew day went fine,— but when it was time to pitch the yeast I did a smell test of the starter and it had a slight vinegary smell. I was actually afraid of that,— because when I made the starter I— noticed that— the jar in which I had stored my harvested London Ale III yeast had a faulty lid. It had been sitting in the fridge for 3-4 weeks, and apparently that is enough time for the yeast to go bad if air gets in the jar. The only other yeasts I had at hand was a vial of Brett and dried bread yeast, so— the decision was quite easy.

A couple months have passed since writing the part above. The fight itself was quite disappointing, although not surprising. The most exciting part was the brawl afterwards, but let’s not get into that.

Back to the beer. It’s my first ever 100% Brett fermented beer. I’ve read that you can produce pretty clean beer using a single Brett strain for primary fermentation, and that seems to be true. For a Brett beer this is relatively clean, although there is a slight earthy/funky quality to it. My issue is that I enjoy the â€œOrval” Brett character and was hoping for something similar, but this has a different kind of funk. In order to keep it relatively clean I kegged the batch as soon as airlock activity stopped, and have stored it cold ever since.

I later brewed the beer I was intending to brew this time, i.e. same recipe but with a Saccharomyces strain, and I must admit I prefer the Sacc version. If I ever brew another Brett IPA I might try fermenting with a Sacc strain as primary and adding the â€œOrval” strain at bottling.

As an experiment this was interesting none the less, so not regretting anything. I even decided to enter it into a couple homebrew competitions, thinking that I might get some extra points for creativity. I’m glad I did. It took 2nd place in the November 2018 Homemade Dynimate competition, scoring 34.2 points, and it won the â€œhoppy” category at the 2019 Himabisse competition. 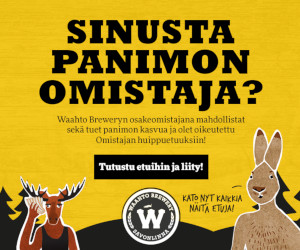