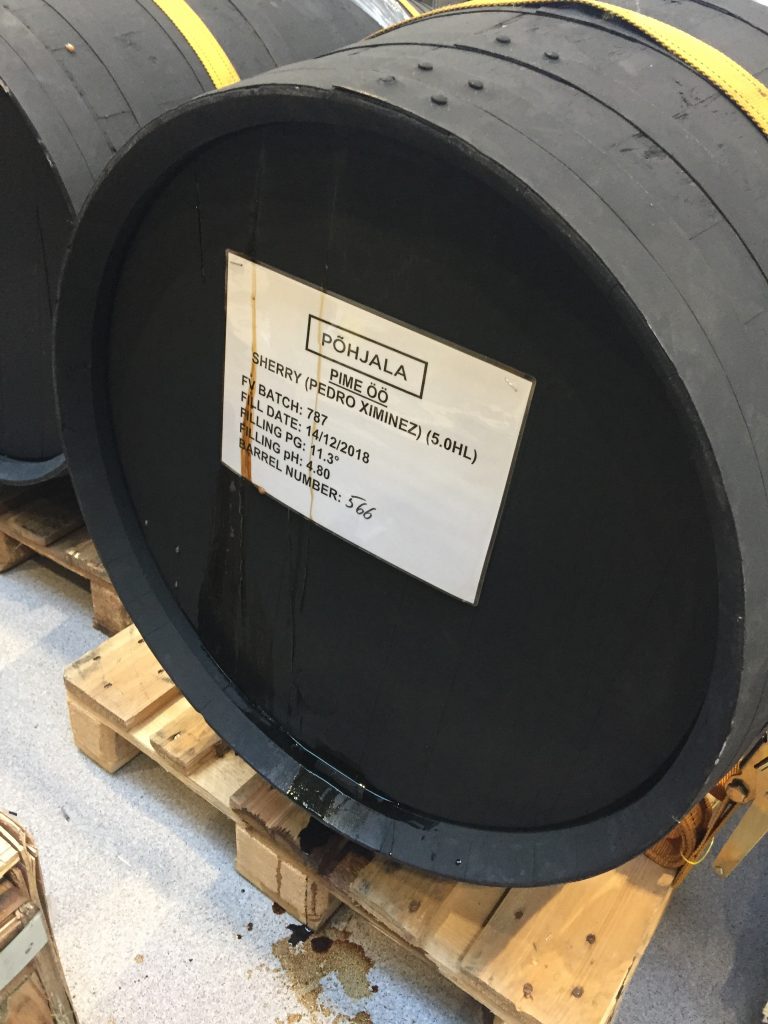 Basically what I’m trying to say is, if the brewers at PÃµhjala are in any way comparable to the cast of Top Gun, which I have no reason to doubt, I have a tough challenge ahead of me.

I’ve always paid much more attention to brewing processes than recipes. As long as the recipe is in the right ballpark you should be good if you know how to brew. There is something special about PÃµhjala’s imperial porters and stouts though. They are incredibly rich and full, but always smooth, the exact opposite of my stouts. I still believe that what sets PÃµhjala’s dark beers apart from other stouts or porters come from their processes, their water profile, barrel aging, etc., not so much their recipes. But just to eliminate any room for speculation, I decided to try to get my hands on the recipe for Pime Öö PX, the beer that introduced me to PÃµhjala’s cellar series.

Googling gave no results, so next I headed to PÃµhjala’s web site to see what information I could find there. Some breweries list the ingredients of their beers on their web sites. And apparently so does PÃµhjala.

This is already some great information. I know PÃµhjala uses mostly Viking malts, but the Carafa and the chocolate rye you need to get from Weyermann, and the Special B from Dingemans. Carafa is a dehusked malt, and rye is naturally huskless, so maybe using these malts instead of the normal roasted barley and black malts attributes to the smoothness. The astringent flavors associated with roasted grains usually come from the husks.

I don’t recall Pime Öö having much hop character so I would use the hops mainly to get the 60 IBU’s, and probably only use Magnum at 60 minutes for simplicity. OG should be 1.154 and FG 1.040. Not sure what yeast strain PÃµhjala uses, but I would use either WLP001 or WLP007. 001 has a higher alcohol tolerance which might come in handy, but I happened to have 007 on hand, so I used that one.

Based on the information above I made this recipe:

I never got to brew this recipe though. Before I got the chance, I sent PÃµhjala an e-mail asking for the recipe, and their head brewer was kind enough to share it, which really elevated PÃµhjala to first spot on my list of favorite breweries (I don’t actually carry around a list). I didn’t ask permission to post the recipe online though, so I’m not going to. Sorry! But you know what? I honestly think you could make just as good of a stout with the recipe above as with the actual recipe. It’s that close! So close I’m actually having a hard time not sharing it just for bragging rights.

The brew day did not go without hiccups.

Otherwise things went fine. I mashed for 90 minutes, during which the temperature dropped from 67 —°C to 63 —°C. That’s another thing I’ve been wondering about. Is there a drawback to losing a few degrees during the mash, if you start a little higher than you otherwise would? Usually I turn on the heat every 20-30 minutes to keep a steadier temperature, but this time I decided to just let the mash sit and watch some TV. Mash PH was 5.27, and sparge PH 5.45. The only water adjustment I did was adding 2 tsp of chalk to the mash.

I boiled for 2.5 hours, cooled the wort down to 18 —°C before pitching yeast. As with my previous brew, I plugged my aquarium pump into a timer and set it to pump air 12Ã—15 minutes, with one hour between sets. After that 15-hour aeration period fermentation had not yet started, but when I got home from work 9 hours later, fermentation was already at full speed.

Despite the relatively high OG, fermentation was more or less done within five days. FG ended up at 1.030, which gives an ABV of around 11%. Attenuation level was as expected, 74%. I kept fermentation at 18—°C for the first three days after which I let it slowly rise towards 19—°C. Once fermentation was done I kept the beer at room temperature for an additional eight days before moving the beer to the keezer. PH of the fermented beer was 4.50, i.e. 0.3 below that of Pime Öö, but still in the normal range. According to Brewdog’s DIY dog, most if their stouts have a final PH of 4.4, so PH should not be too much of an issue.

My plan is to first â€œlager” the beer a few months in a keg (with a cut off dip tube) at about 2 —°C, then transfer the beer to another keg and add oak cubes. l’ll probably soak the oak cubes in some sort of liquor before adding them. Haven’t decided what kind yet. My original plan was soaking them in Pedro Ximenes sherry, but since the specs came out quite different than those of Pime Öö PX I might leave that for next time and go with bourbon or rum instead. Maybe I’ll even split the batch and try both, who knows. Can’t wait to see how this one will turn out! 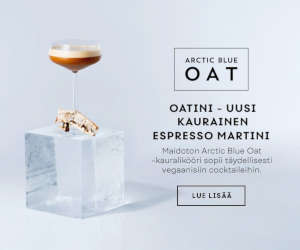